Simple to use and inexpensive passive dosimeter for individual measurements pertaining to Radon, Thoron and progeny

Solid State Nuclear Track Detector (SSNTD) based dosimeters are widely used to carry out long term measurements that are required to afford a meaningful assessment of inhalation dose caused by to Radon, Thoron and their progenies.

Simultaneous measurement of Radon, Thoron and progeny in ambient air. 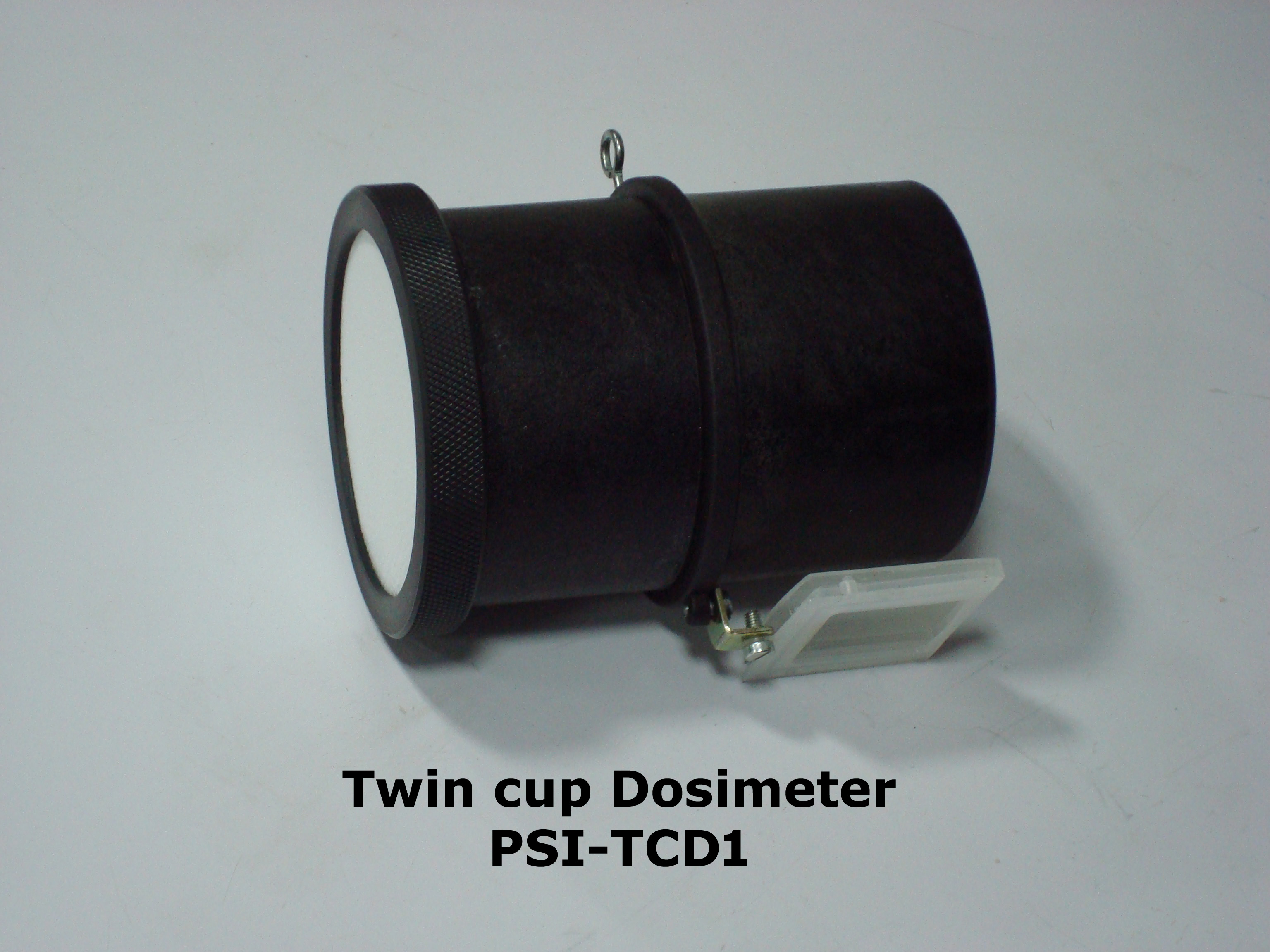 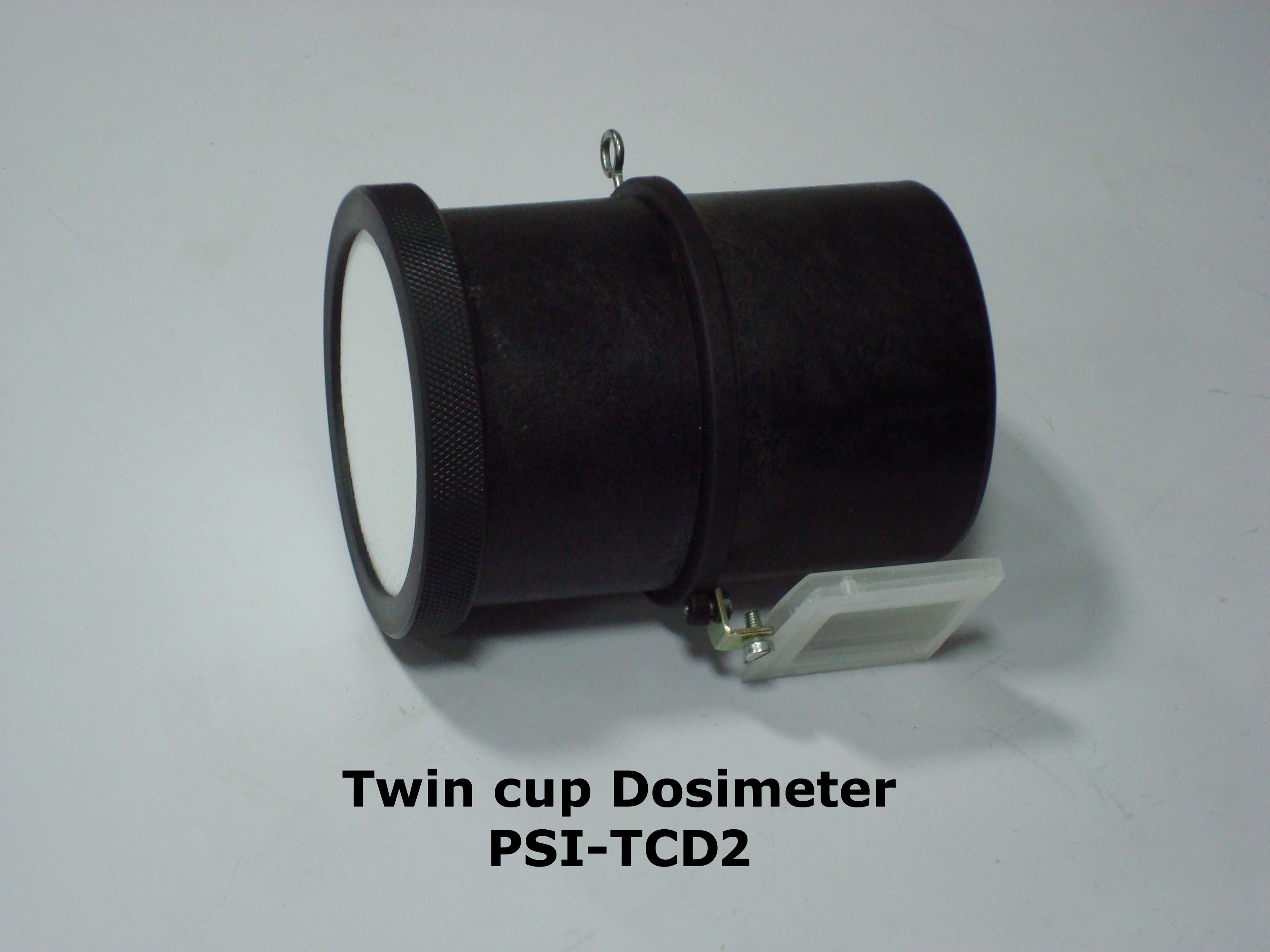 PSI-TCD1 comprises two identical cylindrical cups of equal volume which are coupled to a central disc, moulded from high quality glass filled nylon to provide totally absorption free surface. The central disc is of 2 mm thickness and has 4 holes of 1 mm diameter and has provision to load two specially designed cartridges housing LR-115 SSNTD films on both side of the central disc. Each cup is of 41mm height and 31 mm radius. One of the cups is designated Filter cup. This cup is capped by a Glass Fiber filter supported by a screen and screwed on to mouth of the cup by a threaded rim. The cartridge fitted on the filter cup side detects both Radon and Thoron. The other cup is a closed type and threaded on the other side of the disc. The central disc thickness and dimension of four holes prevents Thoron from entering this cup resulting in only radon gas entering the cup. The cartridge on this side of the cup detects therefore only Radon. The whole arrangement is made leak tight by “O” rings. An additional cartridge can also be mounted outside on the central disc.

Model PSI-TCD2 is similar in design to Model PSI-TCD1, except it has single entry for both Radon & Thoron & diffusion plate is kept in the centre of TCD. It is also internally coated with aluminium to minimize absorption with these gases.

We take pride in being one of the leaders in providing comprehensive services in the specialized field of Air Pollution Monitoring. We have carved a niche for ourselves by catering to the air pollution monitoring needs of Indian industries through our feature-rich state of the art instruments and technical support.